Divisions and District of West Bengal

A group of districts forms a division, which is administered by a ‘Divisional Commissioner’. At Present West Bengal is divided in twenty three districts, grouped under five divisions:

At present, there are five divisions in West Bengal. They are 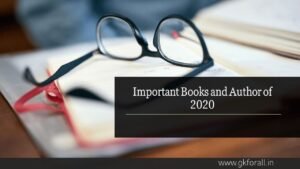 Important Books and Author of 2020 Railway Zones and their Headquarters in India