Here are some key changes: 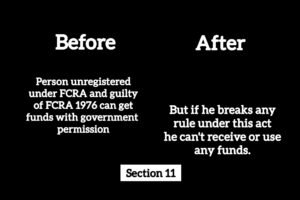 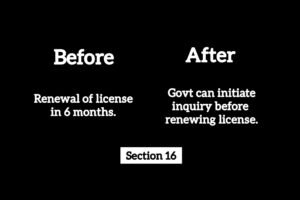 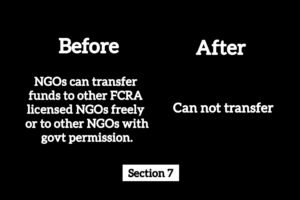 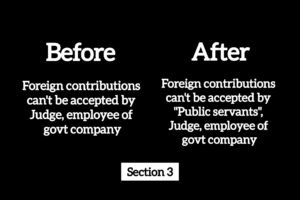 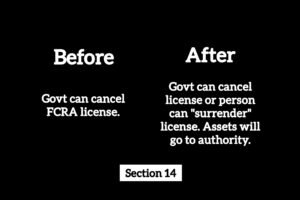 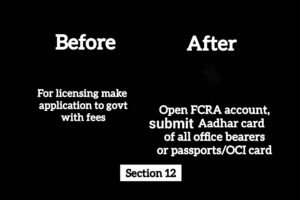 The Bill assumes that all NGOs receiving foreign grants are guilty, unless prove otherwise, it said.

Minister of state (MoS), home affairs, Nityanand Rai,during the discussion on the bill,said “The FCRA is a law for national and internal security, aimed to ensure that foreign funds do not dominate the political and social discourse in India.” 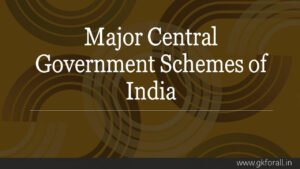 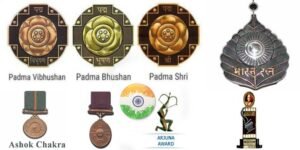