The Presidents of India

The President of India, officially the President of the Republic of India (IAST: Bhārat kē Rāṣhṭrapati), is the ceremonial head of state of India and the Commander in chief of the Indian Armed Forces.

The president is indirectly elected by an electoral college comprising the Parliament of India (both houses) and the legislative assemblies of each of India’s states and territories, who themselves are all directly elected. 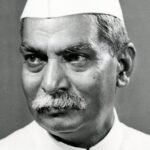 Dr. Rajendra Prasad (26th January 1950-13th May 1962) was the first President of India.He was also the first in India to work as president for two terms.Mr. Prasad was awarded the Bharat Ratna in the year 1962. 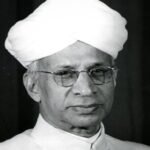 Dr. Zakir Husain (13th May 1967-3rd May 1969) was the first Muslim President and third President of India.He was first president who died at his post. Varahagiri Venkata Giri aka V.V Giri (24th August 1969-24th August 1974)  was the fourth President of India. He became the first and only person to be elected President as an independent candidate.

He was conferred with Bharat Ratna in 1975. India witnessed the 1975 emergency During his presidency. Neelam Sanjeeva Reddy (25th July 1977-25th July 1982) became the sixth President of India. He was the first Chief Minister of Andhra Pradesh. He was directly elected to the post from Lok Sabha speaker and became the youngest President who occupied Rashtrapati Bhavan and contested twice for the post of president. 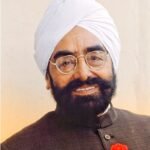 Giani Zail Singh(25th July 1982-25th July 1987) was the 7th President of India. Befor becoming the President, he was also the Chief Minister of Punjab and the Minister at the Centre. He also used Pocket Veto on the Indian Post Office Bill. During his presidency, many incidents took place, such as the Operation Blue Star, the assassination of Indira Gandhi and the 1984 anti-Sikh riots. 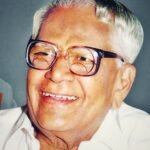 R.Venkataraman (25th July 1987-25th July 1992) was the 8th President of India.Before becoming President he was Vice-President of India from 1984 to 1987. He has received many honours from different parts of the world including the “Tamra Patra” for his contributions to India’s freedom struggle.Besides this, the Russian government had conferred the Soviet Land Prize for writing the travelogue on former Tamil Nadu Prime Minister, Kumaraswami Kamaraj’s. 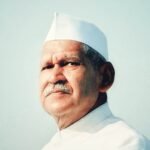 Dr. Shankar Dayal Sharma (25th July 1992-25th July 1997) was the 9th President and the eighth Vice President of India.From 1952 to 1956 he was the Chief Minister of then Bhopal State and Cabinet Minister from 1956 to 1967.He is the only India to serve in all three posts of President, Chief Minister and Vice President.For his multi-achievements in the legal profession the International Bar Association gave him the ‘Living Legend of Law Award of  Recognition’ . 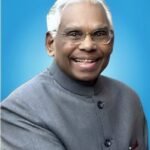 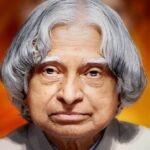 Dr. A. P.J. Abdul Kalam (25th July 2002-25th July 2007 ) the ‘Missile Man of India’ was the 11th President of India. He was the first scientist to receive the highest office of the country and the  President of India who won the most votes.Under his directorial, Rohini-1 satellites, Agni and Prithvi missiles were successfully launched. The Pokhran-II nuclear tests conducted in India in 1998 after the original nuclear test of 1974 saw him in a pivotal political, organisational and technical role. He was awarded the Bharat Ratna in 1997. 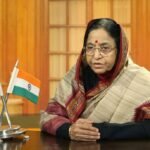 Shrimati Pratibha Singh Patil (25th July 2007-25th July 2012) was the first woman and 12th president of India.Before becoming the president of India she was the Governor of Rajasthan. From 1962 to 1985 she was a member of the Maharashtra Legislative Assembly five times and was elected from Amravati to the Lok Sabha in 1991. 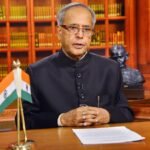 Pranab Mukherjee (25th July 2012-25th July 2017)  the 13th President,was the finance minister of India before becoming the President of India. He was awarded the best Parliamentary Award in 1997 and Padma Vibhushan, in 2008. India’s highest civilian honour 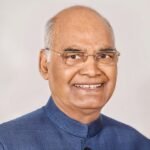 Dr.Shankar Dayal Sharma is the only India to serve in all three posts of President, Chief Minister and Vice President. 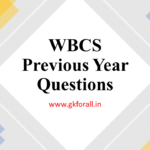